SPECIALISING IN LUXURIOUS HOLIDAY HOMES IN THE COTSWOLDS & SRI LANKA

GIVe Properties is a collection of luxurious homes, one in the Cotswolds, France and Sri Lanka.
All the GIVe properties are owned by international fashion designer, George Davies, founder of major brands like NEXT, Per Una at Marks & Spencer and George at Asda, and run by his team of professional property specialists.

George Davies’ career in fashion retail spans over 30 years, the most successful fashion innovator of his time, a design guru and legend. He is the style visionary who founded NEXT in the 80’s, George at Asda in the 90’s and per una in Marks and Spencer in 2001. These brands account for over 18% of the current High Street and a staggering £72 billion contribution to the Womenswear market.

In 2010 George and his team created his fourth major brand, FG4, opening stand-alone stores in the Middle-East, selling children’s and ladies fashion clothing. The first store was launched in February 2011 in Saudi Arabia and now has 77 stores in various locations in the Middle East across women’s and kids. In March 2018 George returned to retailing in the UK with his FG4 brand in collaboration with Beales department stores.

In May 2018, George opened his first FG4 UK boutique in the picturesque Cotswold village of Broadway In Worcestershire.

Less well known is George’s charitable work, where he takes a keen interest in supporting many Health and Educational charities, both in the UK and internationally. George Davies Charitable Trust. Since being named as the Guardian Businessman of the year in 1985, George has been the recipient of countless awards recognising his major contribution in fashion, design, retail and business in a career that spans over 40 years. 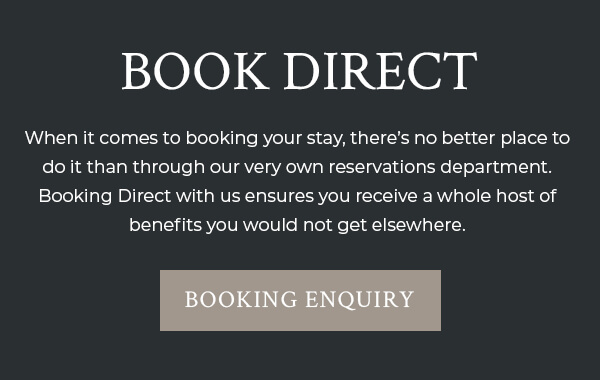 Wishing everyone a very Happy Easter from all of t

** We currently have a couple of midweek stays in

🏡The second part of our building works are well

Our new building, is taking shape a little more ev

We know it seems a long way off, but this year is

With 4 bedrooms sleeping up to 8 Adults and 4 Chil

We're on a roll .... Our new building works are st

We are so excited for summer holidays at The White 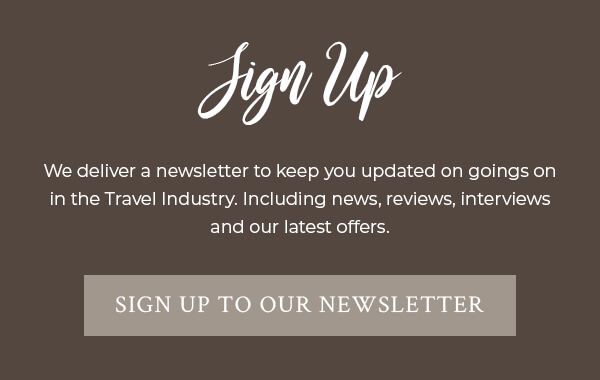